Michael Beale thanks Steven Gerrard for his influence on his career

"The first port of call is for us to play like a Rangers team and be extremely difficult to play against." Every Rangers player who steps onto the field must have the mentality, togetherness, and fight to succeed. "We are all aware of the rivalry that exists in this city; we must ensure that we are the dominant club in Glasgow."

MICHAEL BEALE hailed Steven Gerrard as "a huge influence" on his career, thanking his mentor for providing him with a platform to become Rangers manager.

The 42-year-old Londoner worked as an assistant coach under the former England and Liverpool captain for three and a half years at Ibrox before moving on to Aston Villa for six months before taking over at QPR in June.

Beale credits Gerrard with helping him develop to the point where he was approached to take over as Rangers manager this week after Giovanni van Bronckhorst was fired.

"Steven has had a huge influence on me as a person because he has very high standards as a person, very high morals," he said yesterday as he was introduced to the media for the first time at Ibrox.

"The three and a half years I worked with him here have allowed me to be in this position." He taught me a lot about management and leadership.

"I believe I contributed to his management team in terms of on-field coaching."

Beale stated that he has Gerrard's "support" as he embarks on his own journey as Rangers manager, but that there will likely be "subtle differences" in how he conducts himself.

"I don't want to compare myself to anyone; Steven is himself, and I believe he'll go on to be a fantastic manager with his staff," Beale said.

"This is the beginning of a new journey, and there will be subtle differences."

"Neither of us were particularly close to the players in terms of friendship (with the players), but they knew we cared about them every day, and we certainly built strong feelings with our players."

"I'm going to be very hands-on as a coach on the field for sure because that's what I feel my skill set is."

Beale assisted Gerrard in leading Rangers to their 55th league title in 2021, and while they currently trail city rivals Celtic by nine points, he admits his main priority is to get the best out of his players and re-establish Rangers as the top dogs in Scotland.

"We need to win 56 as soon as possible, improve our cup record, and improve our identity on the field," he said when asked what his main goals are.

"The first step is for us to play like a Rangers team and be extremely difficult to play against."

"The mentality, togetherness, and fight must be present in every single Rangers player who steps onto that field."

"We are all aware of the rivalry that exists in this city; we must ensure that we are the dominant club in Glasgow." 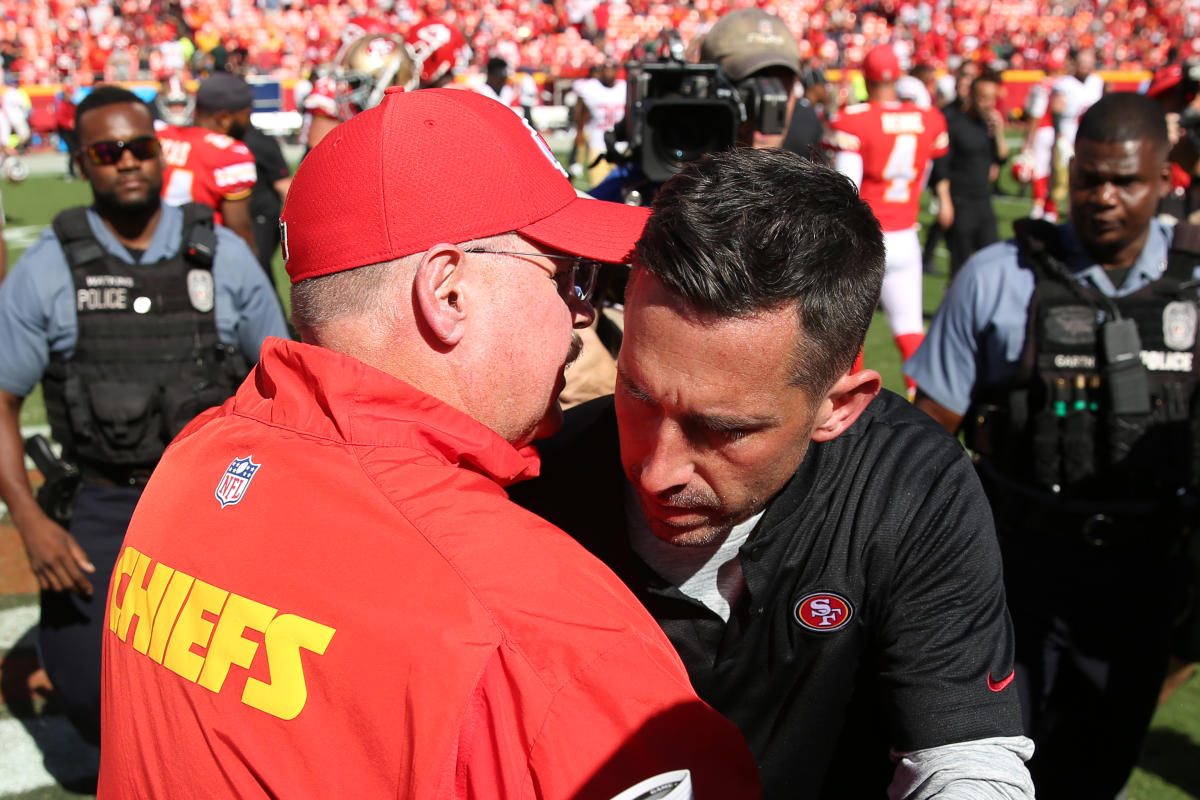 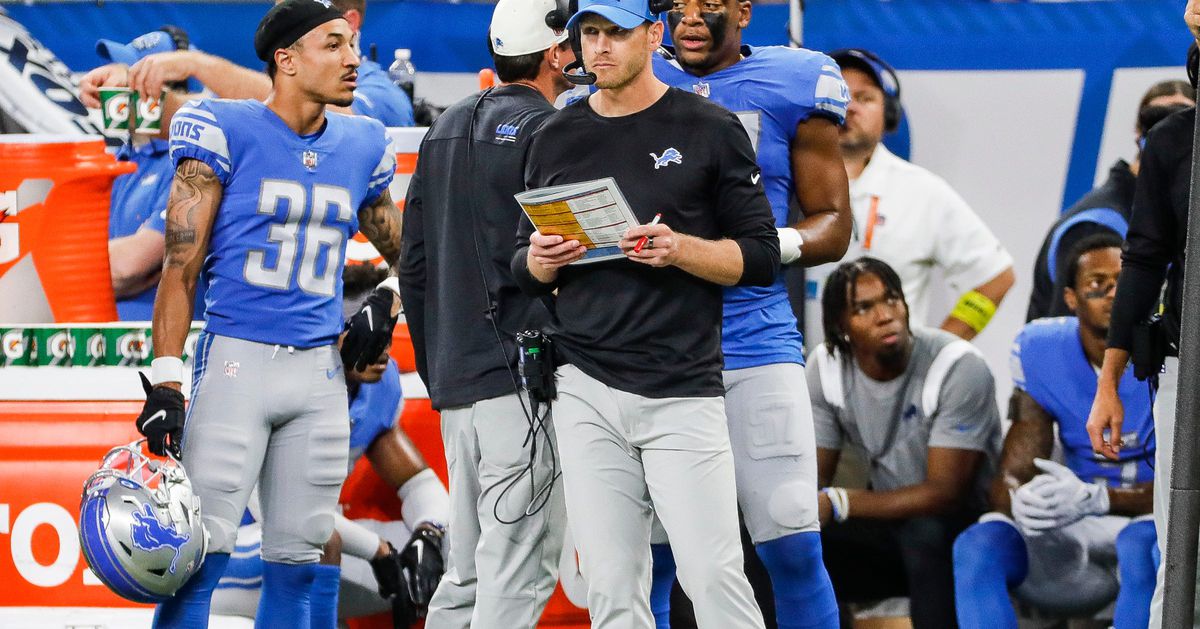 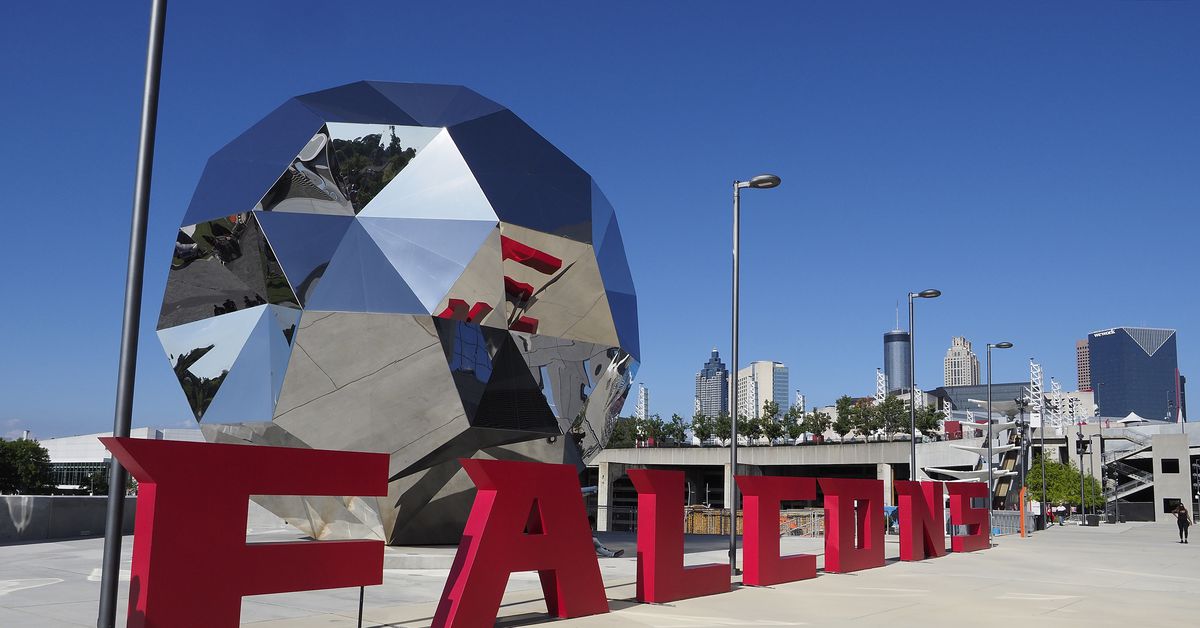 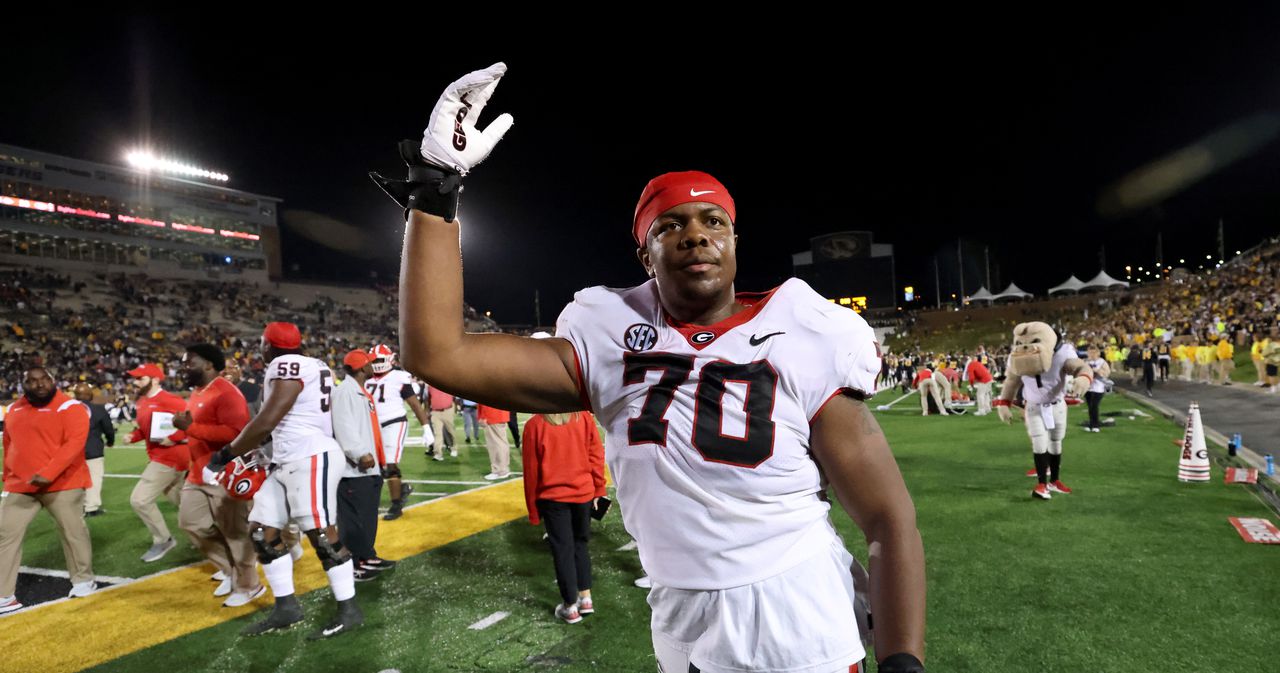